Learn a quick and easy tip for dividing a circle into thirds!

While making a recent card, I needed a quick way to divide a paper circle into thirds. The stamps I was using were a little too large for spaces that quartering the circle would create. So I quickly headed to the Googles (my second brain) for help.

So glad I found this tip! It’s super easy to do and you’ll likely remember it without needing to refer to the video again.

In case you are not a video/visual learner, I’ll list the steps below. It’s not complicated so don’t be put off by the number of items listed. I just like to have one step at a time to refer to, so I’m listing it that way.

That’s it! Now you know how to quickly and easily divide a circle into thirds. You can watch the full video of the card I made using this little tip here. 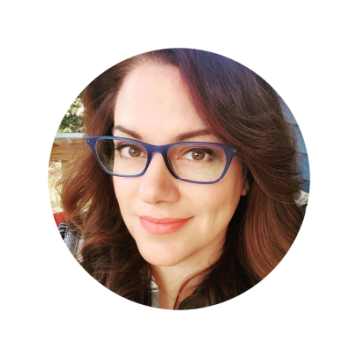 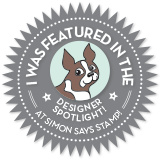 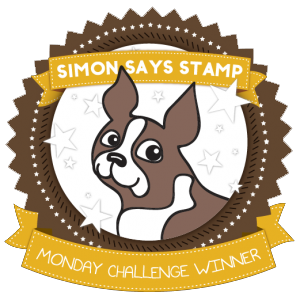